There was no beginning, there will be no end. Their war... has always been.

Good vs evil, heaven vs hell, demon vs archangel. We live our lives in the shadow of their hostility. They wage their war in our midst, but very few ever see. It’s for the best... demons are not ones to leave any who will remember.

BATESVILLE, MISSISSIPPI - 1933. Jonah Cage, a fanatical religious leader is seduced by a demon and 108 followers go missing along with Jonah Cage himself. They are never found. Every year, more go missing... souls lost to the nine hells. There are some who blame the church and swear there's an evil within, but demons can affect the mind and people shun that idea as the body count mounts year after year.

As the SICKEN universe unfolds, the powers of the underworld begin to reveal themselves. In Batesville Mississippi, A demonic evil lingers in the old church once lead by Jonah Cage. Demons corrupt those who are easily seduced with the promise long life and the power to unleash death and terror to the world around them.

The SICKEN gives us an exciting glimpse into the challenges this world presents for its characters. A healthy dose of mystery and suspense leaves you to asking yourself what happens next and of course, horror, chills and thrills!

A hellish creation born of pure evil. An unholy demonic corpse that has had its soul torn from its body. They are not mindless zombies. A small part of who they were remains, but what’s left has been corrupted and tormented by the demon who spawned it. There are rare cases where the spirit returns to the world of the living and infects the corpse it once had. These Sicken retain memory of who they were but the evil that permeates its being is absolute and the demonic spirit clings to its Sicken corpse. It can leave the body and wander as an apparition. A horror of the body and mind. A reanimated horror that serves the demon who created it, without question. After six days, a Sicken will almost cease to decompose. It will survive for over 100 years before the rigors of time end its existence.

The phenomenon of acute mental powers is know as being a Paravoyant and is a gift afforded to a very few. For those who possess the skill, their life is often confused and erratic as they try to comprehend and live with their unique gifts. Often, they are unaware of their mental abilities and they spiral into mental anguish. They are often misdiagnosed with having a mental disorder as their untamed mental powers can seem as though they are delusional and even send the individual into a psychosis. But, once diagnosed and their minds tuned into their talent, their abilities expose themselves and can be maximized if given training and focus.

In the Church of Rome, a rare form of priest exists known to only a very few. In the Sicken universe, archangels dispense power to individuals who demonstrate unique skills and abilities to balance the demons and their ambitions. Only a handful of  these "Demon Hunters" exist. Charged with the task of eliminating any presence of demons and their evil sycophants, these Priests are on a constant war path and are often hunted themselves by the very demons they seek to destroy. They often live their lives in solitude, traveling the world in search of the seven demonic rulers of the abyss and nine hells manifesting their hostile intentions onto the corporeal world. 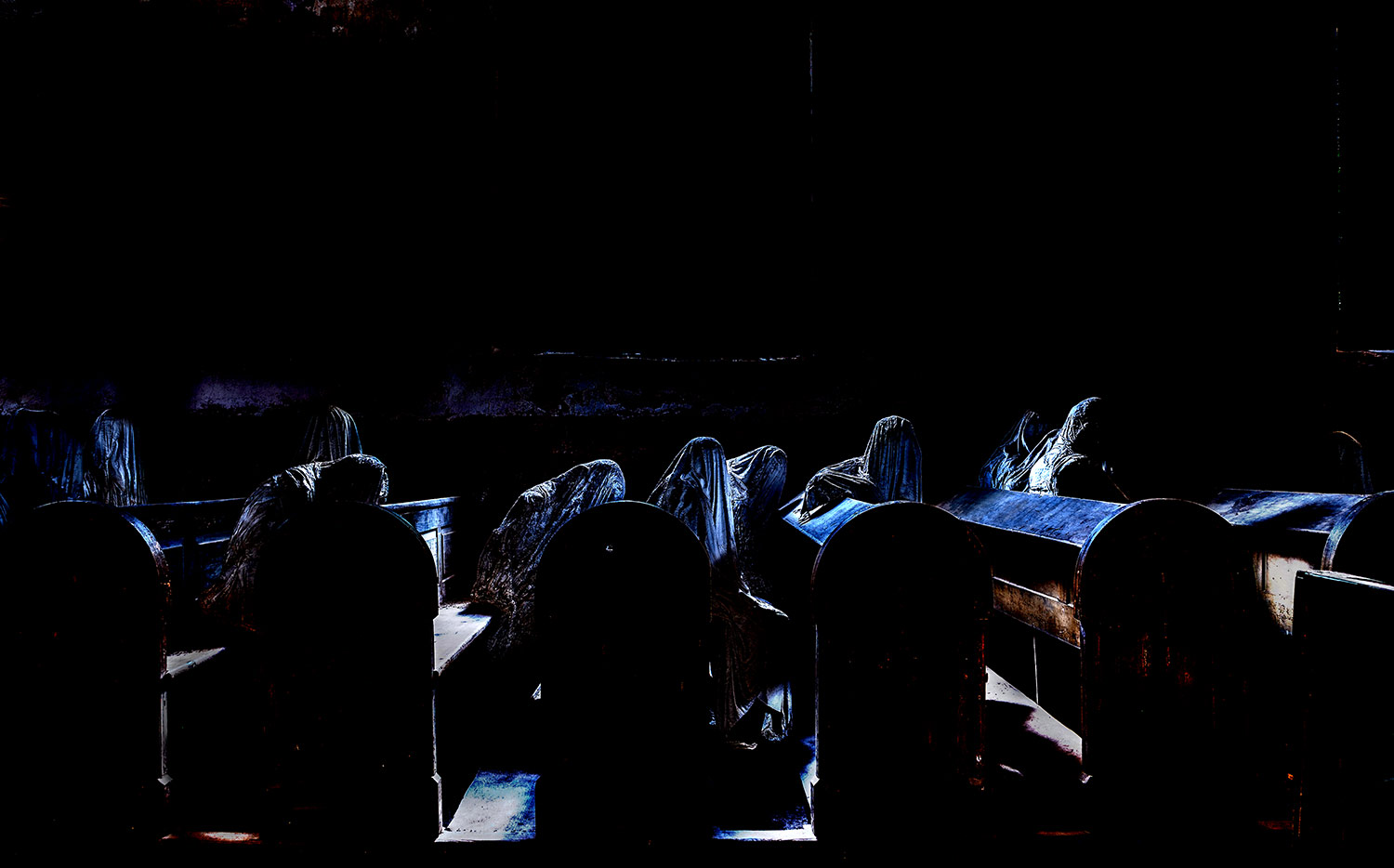