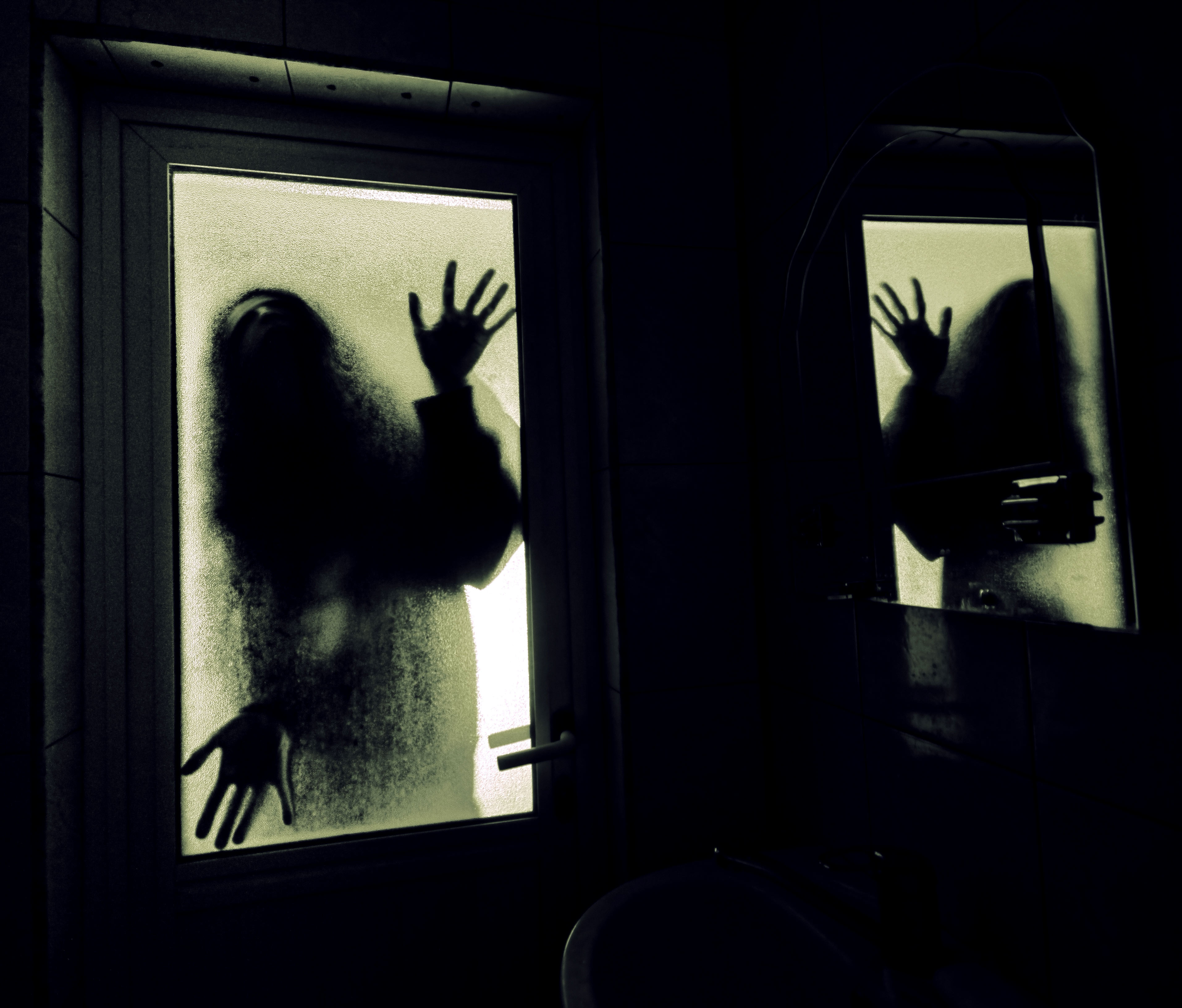 Danny Alex has been an entrepreneur for over 35 years and began his creative passion at the age of seven with his first guitar. He spent many years as a musician writing, recording and producing projects through his record company, Crimson Records in Canada, and developed and produced three music videos. Mr. Alex majored in English in university where he crafted his writing style, believing communication was the most important skill one could possess.  He spent several years working as a Market Maker on NASDAQ and the NYSE, in addition to being an economic analyst. Mr. Alex spent time in Los Angeles with several unscripted television programs which included Mel B’s, It’s a Scary World, Kim Kardashian’s The Spin Crowd and more. In 2007, he founded BRAVADA International Ltd in Los Angeles, an internet and media company with annual revenues of over $4 million in 2020. Mr. Alex has a wealth of experience in managing large budgets to get optimum return on projects. As an extreme fan of the fantasy, sci-fi and horror genres, Danny has spent a lifetime creating imaginary worlds and characters through his writing and it is at this point of his life that he combines his wealth of experience into his horror universe... The SICKEN. 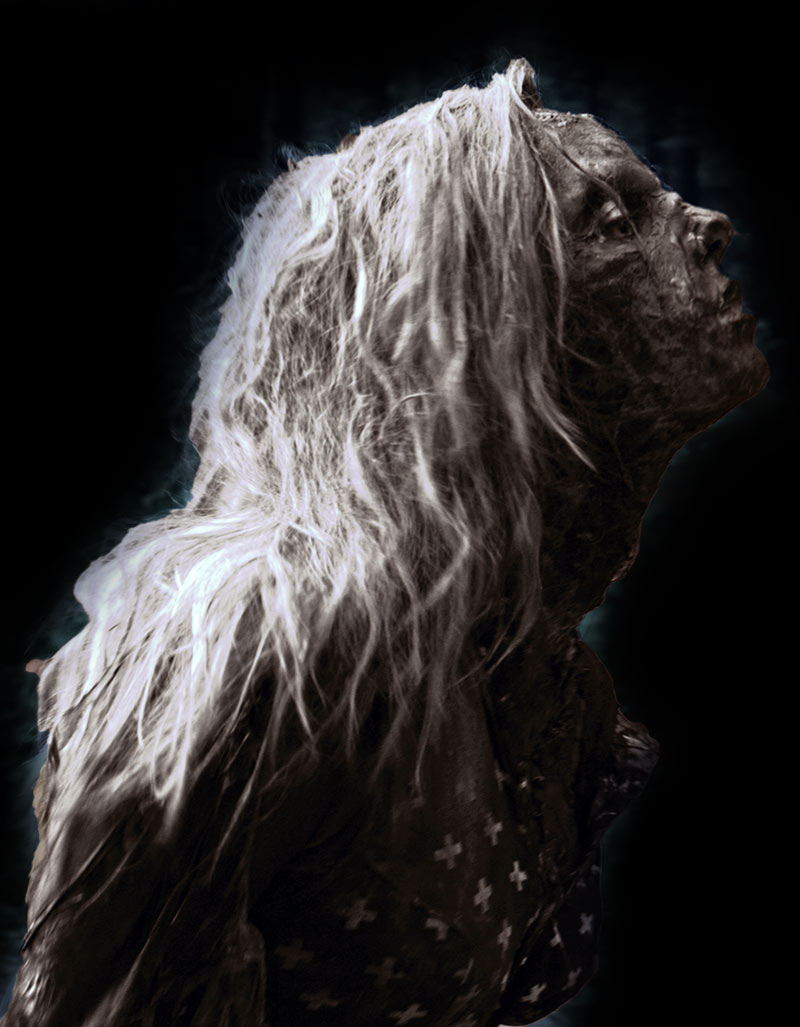 Iain McLean is an award-winning director and cinematographer with over 600 commercials, DRTV projects, and branded content digital series to his credit. His branded series he developed for New Zealand Tourism is evidence of Mr. McLean's expertise in understanding how to engage audiences and capture the viewer's attention. The series reached over 30 million people in the United States alone, resulting in a 26% year-on-year increase in visitors. From elegant beauty to hard action sports, Iain's clients include: Proactiv, Herbal Essences, Maybelline, CoverGirl, Neutrogena, Toyota, Mazda, Volvo, Suzuki, Nordic Track, Pro Form, Rebel Sports, Zuma Fitness, Levi Strauss & Co., and Liz Claiborne. When he's not flying between New Zealand and Los Angeles for directing work, Iain is engaged in developing film and TV projects for broadcast and streaming content providers. 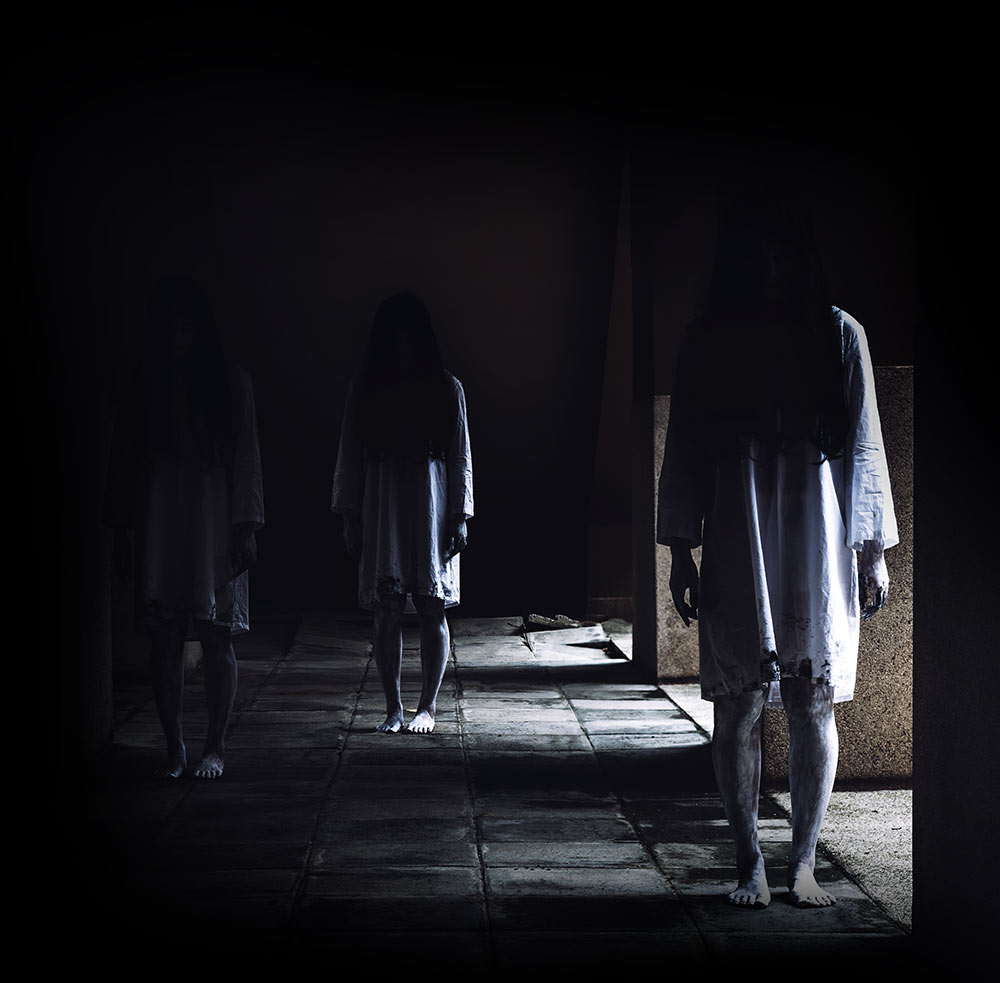 Julian Sydney has accumulated a wide range of experience since 1993 as Producer of TV Commercials, both DRTV (Direct Response) and Digital Content production, specializing in the fashion, beauty and fitness sectors. With an accounting background, Mr. Sydney provides expertise for the overall financial control of a project both on a macro basis as well as the granular elements of a production. Mr. Sydney oversees production budgets with emphasis on delivering maximum operating and creative value within cost effective budget parameters. 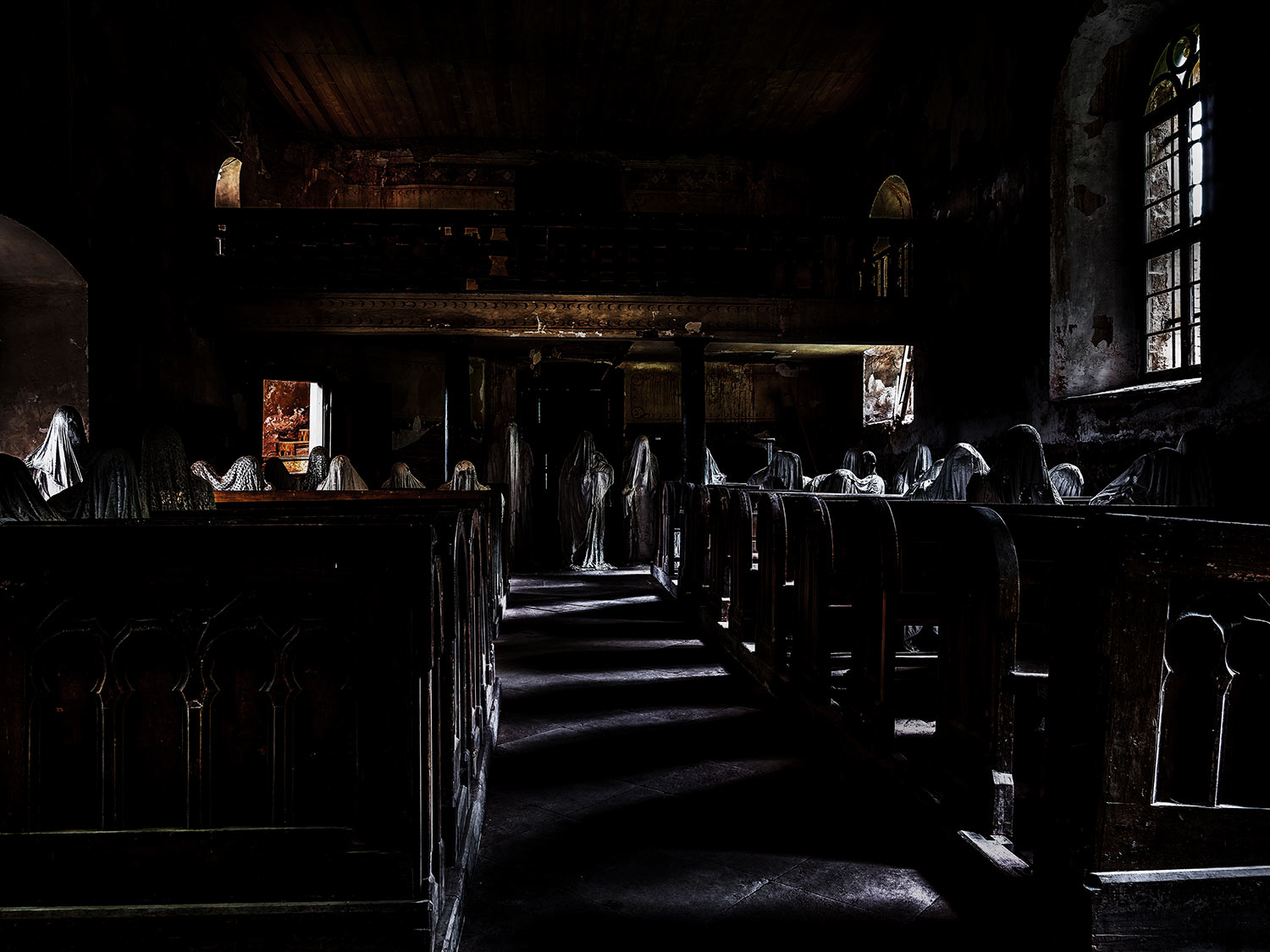