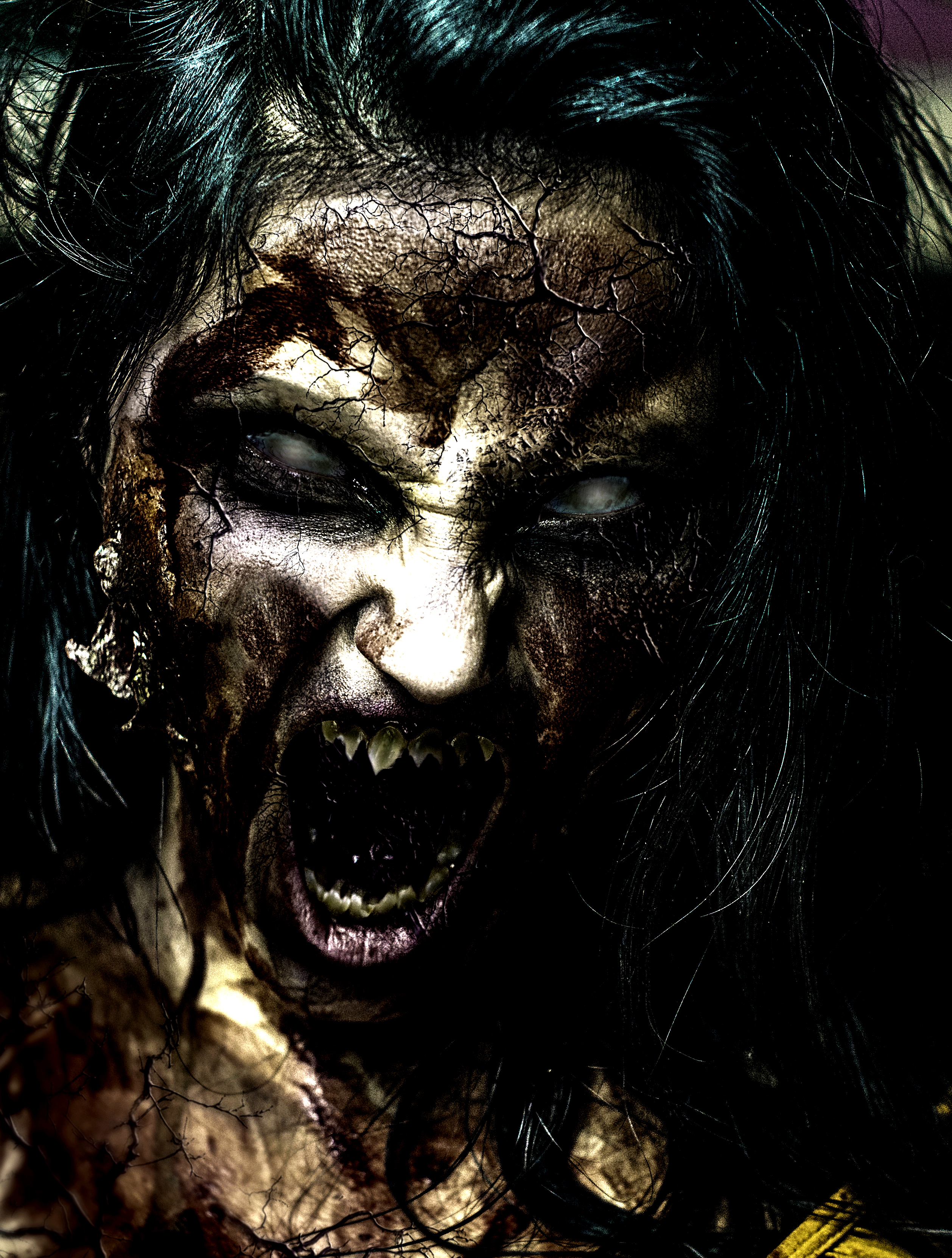 Behind the stories that give life to The Sicken is a vast universe of good and evil at war giving rise to the nuances and conflict that stirs The Sicken's spine tingling and toe curling suspense with heart stopping horror tropes. Through the eyes of Ruby Spade, we see the underworld unleash terrible manifestations and other-worldly creatures as their war with God and the archangels continues behind the veil of everyday life. The lore of the SICKEN includes some of the most hardened religious tropes, both demonic and divine and establishes them as a matter of fact. It's a world where evil, possession, demonic sycophants and curses rain havoc where ever they establish themselves.

In the world of the SICKEN, demons and the creatures they spawn are a reality as are the powers of God that seek to extinguish them. It's a world where the Vatican expends tireless resources to hunt, find and destroy the vestiges of demonic evil where ever it may reside and demons seek to further their goals of chaos and suffering upon the human race. The demons wage their war in secret, away from the line of sight of the world. They lurk in the dark recesses of society and our minds. In the world of The SICKEN, nightmares are real, and they happen while we're awake.

Archangels, powerful beings in service to God, are the divine who give strength and power to the Church of Rome. For each demon, God has sent an archangel to battle against the power of evil. 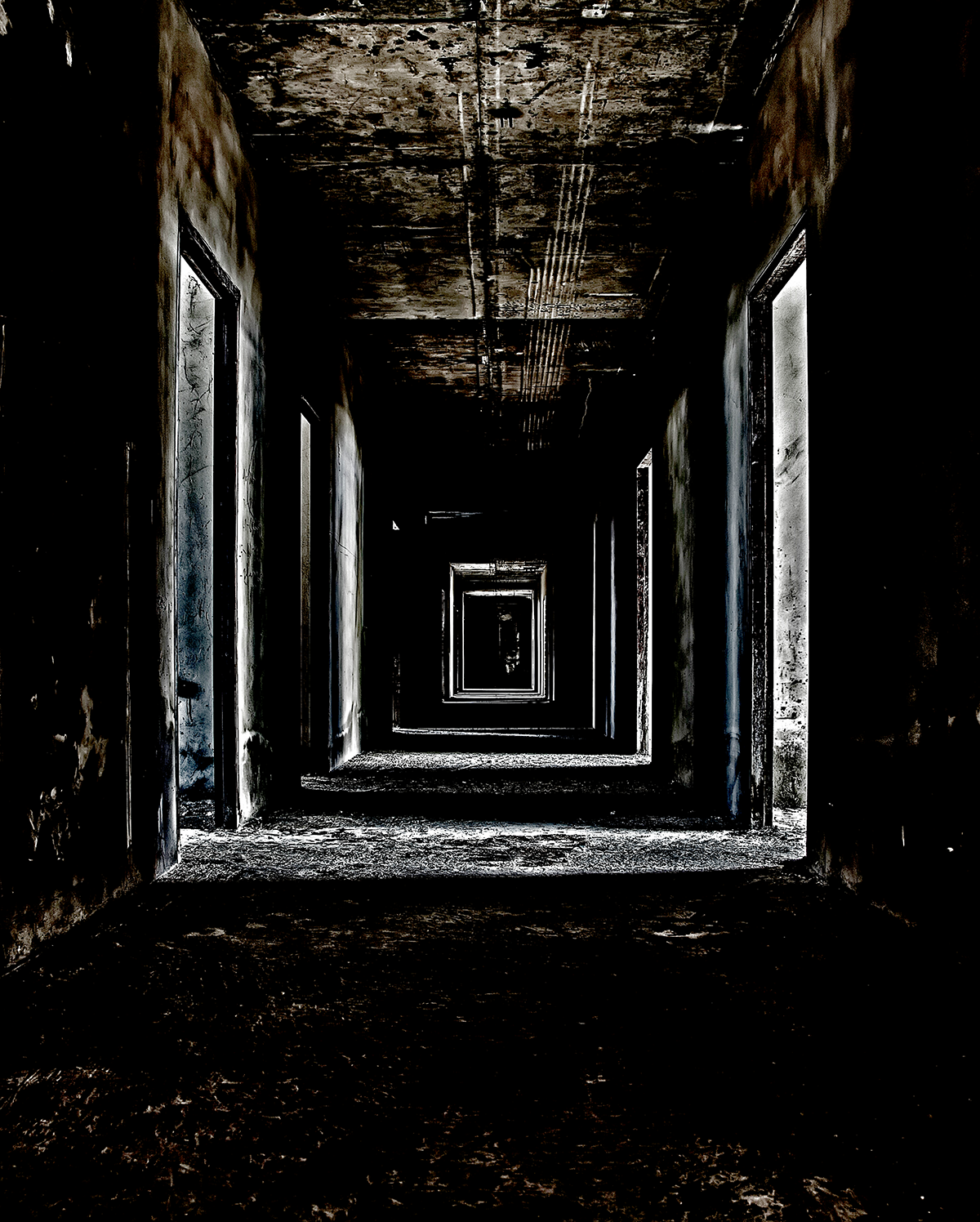 Archangels and demons wage their war through humanity and not directly between themselves. Although aggressive, Demons understand that any imbalance will be matched in someway by the Archangels. This gives way to the surreptitious nature of their actions.

Archangels imbue powers to the living that can vary person to person. It is at their discretion which powers are bestowed and who receives them. The intensity of those powers varies on the individual based on self innate characteristics. They understand that these are powers granted to them by God and that what they have been asked to do, carries with it dire consequences if unsuccessful.

Demons imbue powers to the dead and corrupt souls to their cause. Everything from possession, illusion, resurrection of the dead and curses are but a part of their powers. They may also enter into arrangements with the living for various reasons that benefit their cause.

In the Church of Rome, a rare form of priest exists that is known to only a very few. In the Sicken universe, archangels dispense power to individuals who demonstrate unique skills and abilities to balance the demons and their ambitions. Only a handful of  these "Demon Hunters" exist. Charged with the task of eliminating any presence of demons and their evil sycophants, these Priests are on a constant war path and are often hunted themselves by the very demons they seek to destroy. They often live their lives in solitude, traveling the world in search of the seven demonic rulers of the abyss and nine hells manifesting their hostile intentions onto the corporeal world.

The phenomenon of acute mental powers is know as being a Paravoyant and is a gift afforded to a very few. For those who possess the skill, their life is often confused and erratic as they try to comprehend and live with their unique gifts. Often, they are unaware of their mental abilities and they spiral into mental anguish. They are often misdiagnosed with having a mental disorder as their untamed mental powers can seem as though they are delusional and even send the individual into a psychosis. But, once diagnosed and their minds tuned into their talent, their abilities expose themselves and can be maximized if given training and focus.

What is living to God, the Sicken are to Demons. They were once living who have had their souls torn from their bodies. There is always some small part of them that remains, the residue of their former lives. However, some Sicken's spirits have remained in or close to their bodies and have not left the corporeal world whether it is by design or sheer will. 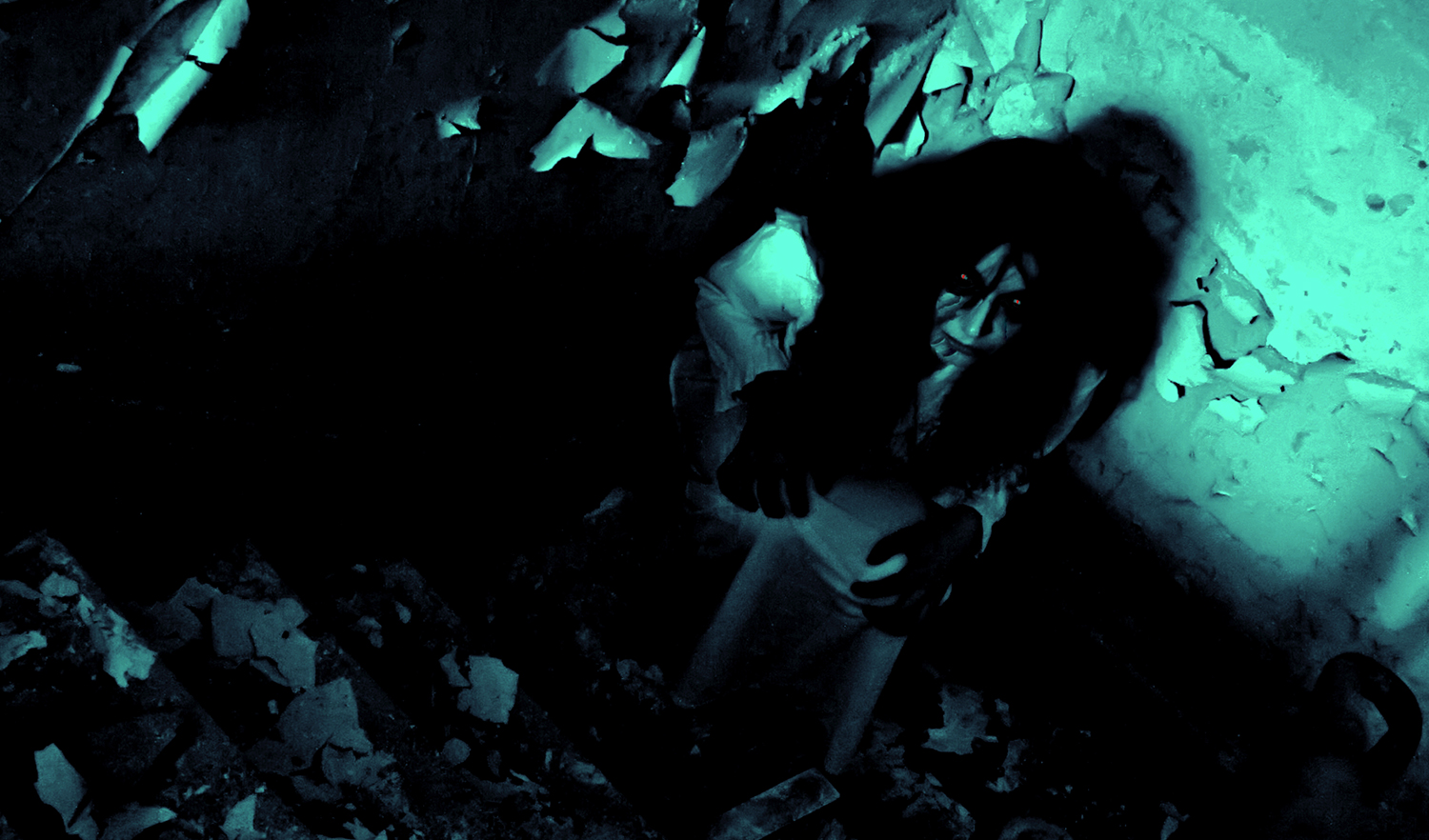