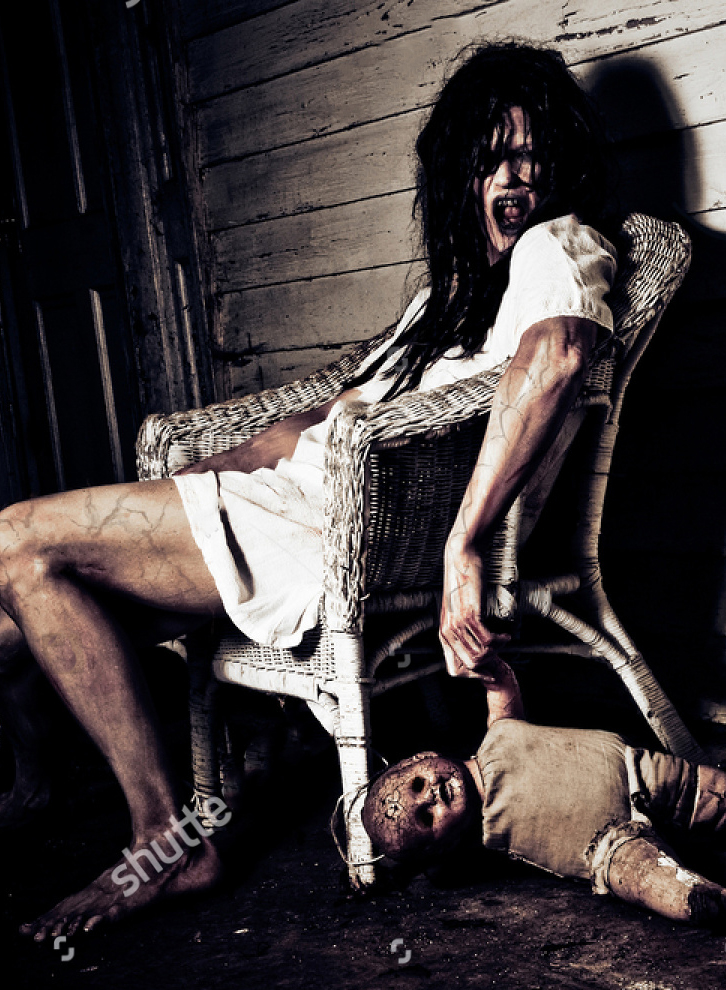 There are two SICKEN movies that are currently in development with a third being planned. The first movie is The SICKEN: ORIGINS which introduces audiences to the SICKEN universe and its characters; Jonah Cage, Dr. Shea Vandenberg, Taylor Rhodes and more. It lays the foundation for all the sequels that are planned and the various threads that will eventually be introduced to take audiences into a several varied storylines.

The second movie, The SICKEN: GENERATIONS, introduces several new characters; Ruby and Connor Spade, Father Joseph Romano, Jenna, Maggie and more. It sets the stage for the ongoing war between archangels and demons and the moving pieces within that will ripple their consequences throughout the world. Storylines emerge and branch off into different directions from each other as we follow the characters caught in the hostile world this supernatural war and offer a fresh look into the Sicken universe, many with shocking outcomes.

Mason James has been the caretaker of the church since Jonah Cage murdered his followers in 1933. Only 17 years of age at the time, he's now over 100 and a new caretaker must be found as his life nears an end. Enter Ruby Spade. The land on which her family home stands is leased from the church trust. Mason asks her to become the trustee for the land and church as there are others in Batesville who wish  to use the land. The Mayor has plans to build luxury condos where it stands. Ruby agrees, because if the church goes, so does her family home. Now Ruby is caught between the greedy Mayor of Batesville and the demonic evil that lingers in that church.

Ruby Spade is a wife and mother living in Batesville, Mississippi. Her family tree imbued with clairvoyance and powers of the mind, most of which she has yet to discover. Discovering who she is, her family’s past, and the dormant power of her mind is a journey that she begins in The SICKEN. Most would say that it is only by chance that she’s dragged into the surreptitious war between demons and archangels... there are a handful that would argue; this was no accident. Ruby Spade and her family are thrust into the middle of this existential war. Just outside of town, an old church makes its way into Ruby’s life... and so it begins.